Summer Squash: Admitting You Have a Problem…

… is the first step to finding a solution!

By now I should be harvesting at least 2-3 small to medium sized crook neck and petit pan (I’ve also seen it spelled patty pan, I’m sticking with the French that makes sense) squash per week and wondering what new recipe I should try, and who might like to have some gifted fresh food to make use of all the over abundance.  It’s a beautiful problem to have.

Instead, I’m trying to figure out the problem…why are my squash apparently only making male flowers?

This is happening to all 4 of the plants growing in my garden: 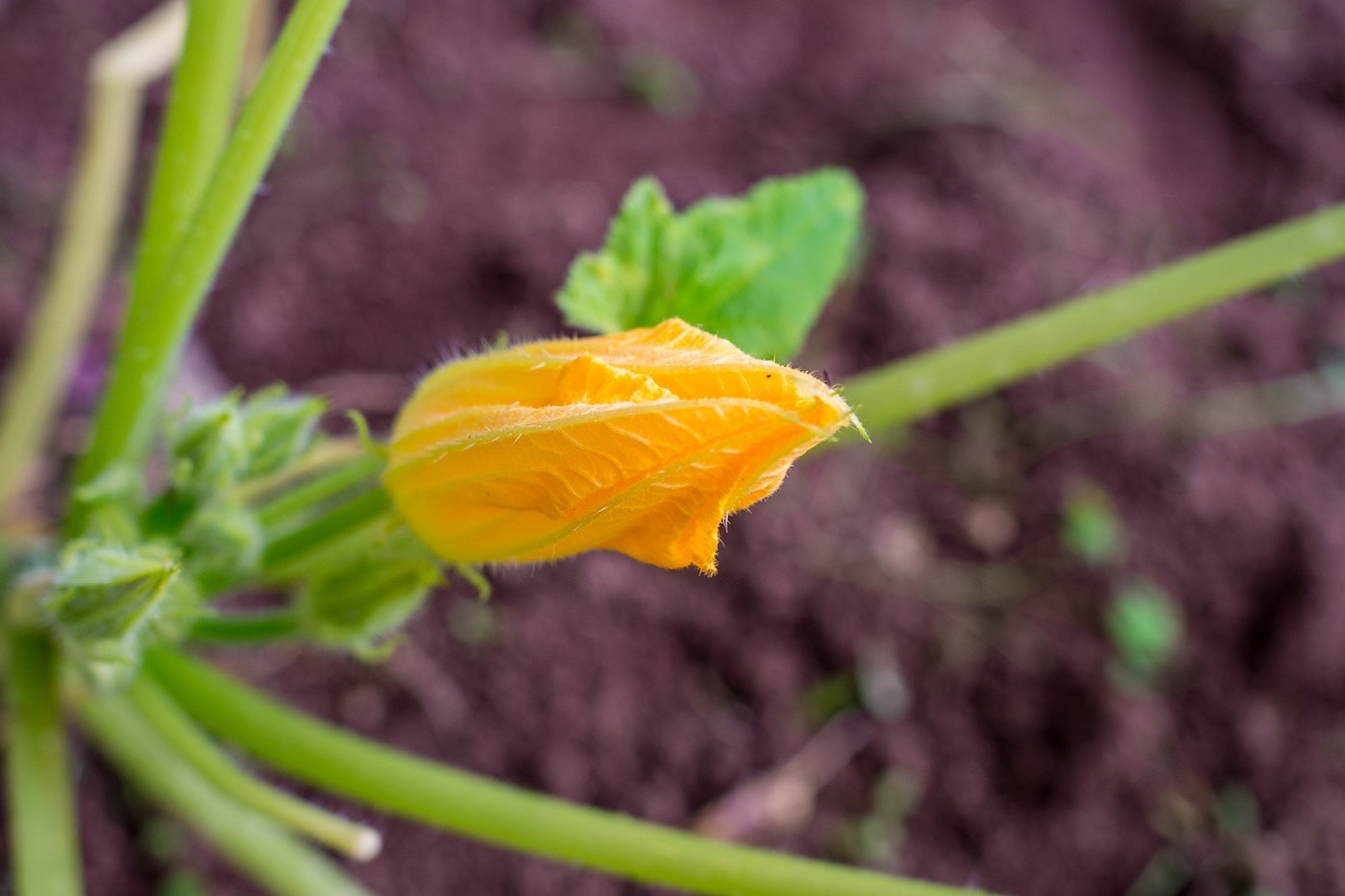 The potential causes are a little mystifying:

It’s a pickle(I don’t have any cucumbers growing this year either!) that is more than a little disappointing.

I was expecting a good deal of food to come from all the garden space I’ve given to these plants.

I’m truly not sure what the problem is, although I’ve come to the conclusion that it’s a lack of nutrients.  This feels like failure!  Then I remember that this patch of garden is one I just turned over 2 years ago and that I’ve not really added much organic matter to it in that time!

I’m going to suck it up for now and apply some water soluble fertilizer and see if that gives my otherwise healthy plants a boost.

I’m fairly certain that I haven’t tended my soil sufficiently and I’ll work to improve that for next season, but for this year’s crops I’m going to hit the fertilizer juice toute suite and see if I can coax these plants into producing some goodies.  It’s not my first (or second) choice, but we’ve made it this far, and summer’s not over yet!

Having a green thumb doesn’t mean everything you grow is always a success…it means you Expect the Unexpected, and learn from it.